11 NFTS graduates have been nominated for the RTS Craft and Design Awards 2019. The awards celebrate excellence in broadcast television and aim to recognise the huge variety of skills and process involved in programme production across 30 categories.

The awards will be presented at a ceremony hosted by comedian Ahir Shah on Monday 25th November at the London Hilton, Park Lane.

Good luck to all of our graduates on the night! 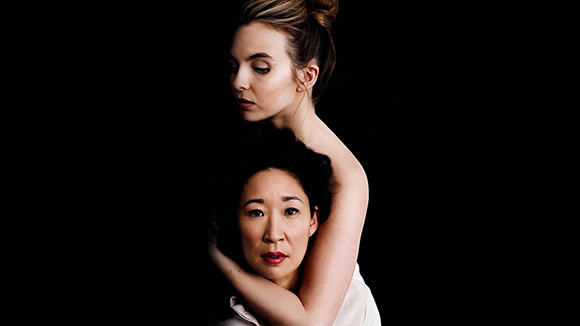 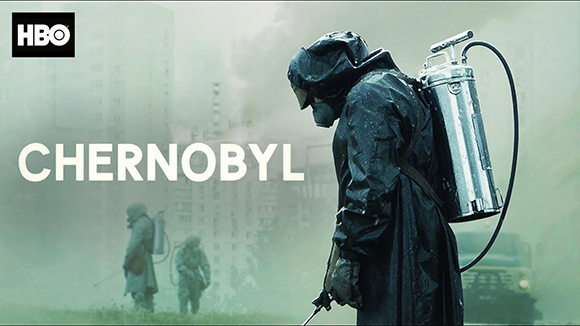 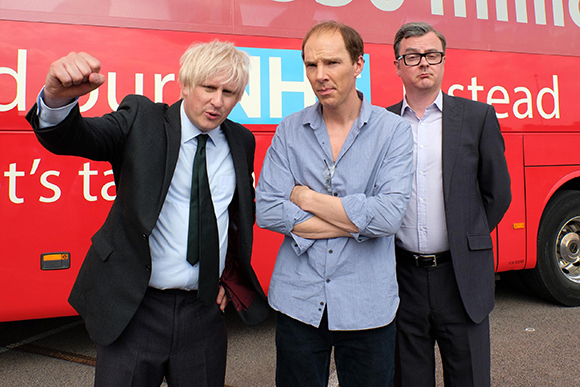 Andy Paddon – Married to a Paedophile (Brinkworth Films for Channel 4)

Whether you’re working in the industry already or wanting to start a career, the NFTS teaches critical skills in a real studio environment. Our world-class tutors, once-in-a-lifetime Masterclasses and vast network equip you with all you’ll need to build a successful career bringing great ideas and stories to life. There are still places available on certain courses for January 2020 so apply NOW to transform your future. Scholarships and bursaries available.

For more information on which courses currently still have places available, go to: https://nfts.co.uk/places-available

An incredible five out of Cannes annual ‘Great 8’ presentation of British movies made by up and coming filmmakers are directed or produced by NFTS graduates! Calm with Horses