From 8-Bit to Infinity – Students Choose Their All Time Favourite Tracks to Celebrate First Ever Gaming Prom!

20 July 2022: Video game soundtracks have touched the hearts and filled the memories of gamers for years and finally in 2022, for the first time ever, the world’s greatest classical music festival BBC Proms, will be featuring music from video games, expanding the festival into new music genres and sources.

Orchestral renditions of tracks from iconic games including Battlefield 2042, Kingdom Hearts, Shadow of the Colossus and Dear Esther will feature in a performance titled From 8-Bit to Infinity, taking place live at the Royal Albert Hall on 1st August. 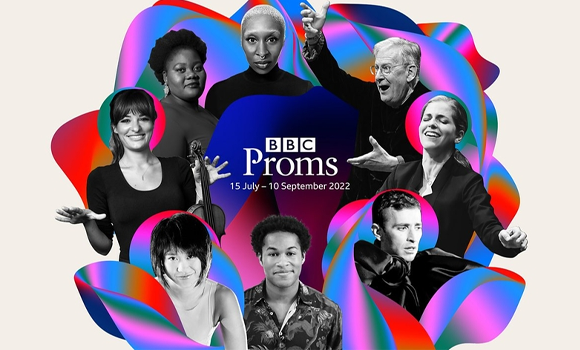 From nostalgic 8-Bit chiptune music to the grand sweeping scores found on today's AAA titles, the inaugural ‘Gaming Prom’ will take audiences on a journey through the history of video game soundtracks.

The BBC commented, “The universe of computer gaming is a natural match for orchestral music, and in the 21st century, games have created a huge and passionate global audience for some of the most vivid, ambitious and inventive music currently being written for symphony orchestra.” 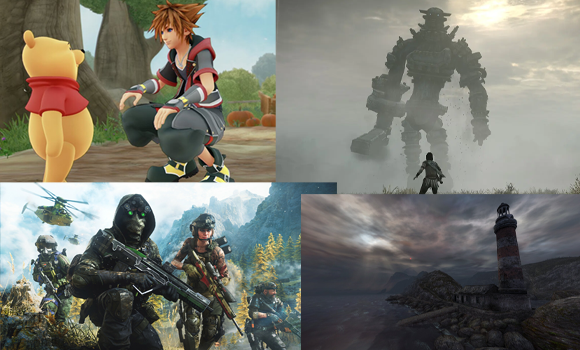 The National Film & Television School Games Design & Development MA is a practical course that gives our students the skills and equipment to build high-quality games across a range of styles, formats and platforms. Simulating a real game studio, our students have countless opportunities to collaborate with others across disciplines at the school to make their games, from Production Design to Cinematography and of course, Composing!

“One of the best recent developments in video game music has been the spectacular arrangements created by Charlie Rosen under The 8-Bit Big Band. Across three separate albums, The 8-Bit Big Band has taken dozens of classic video game scores and transformed them for modern audiences. Each song is forged with faithfulness and brilliance, then taken to another level by the professionalism of the performers.

Rosen won a Grammy Award for Best Arrangement, Instrumental or A Cappella for Meta Knight's Revenge from Kirby Superstar but my favourite track is The Moon Theme from Duck Tales. For my Spotify Wrapped 2021, the app notified me that I was in the top 0.05% of their listeners, so I guess you could call me a fan!”
Harvey Hayman – 1st year student

“Final Fantasy music never misses. For me, Final Fantasy VII’s soundtrack stands out for never failing to give me goose bumps. From militant drums to bring down an evil mega-corporation to airy, orchestral elegies; from its rocking battle themes to a Latin choir announcing Sephiroth’s descent at the end of the world, Nobuo Uematsu’s score captures the full range of human emotion.

FFVII shows you the beauty of life and the planet, builds the threats facing it into insurmountable obstacles until all hope is lost, then celebrates every victory you and your rag-tag team of buddies accomplish - and the soundtrack punctuates each of these moments perfectly. And when you’re playing a grand, world-trekking RPG, isn’t that exactly what you want?”
Charles Britton – 1st year student

“Doom (1993) has been banned in many countries for its (at the time) realistic depictions of gore, along with satanic imagery of invading demons from hell. The soundtrack for Doom was one of the first video games to use heavy metal tracks and is one of the most recognisable for that reason! So much of what Doom built paved the way for modern games to be where they are today, from online multiplayer to the simulated randomness of the environment. First Person Shooters were even called Doom Clones until the industry standardised a new name.

My graduation game Vox Vs. The Void is heavily music-led and inspired by the likes of Doom, Claw and the film Tron. My composer Jack McKenzie has been experimenting with lots of different sounds including working with the Moog synthesizer as a tribute to one of its pioneers, Tron Composer and absolute legend, Wendy Carlos.”
Farooq Dehlvi – 2nd year student

A post shared by Vox Vs. The Void | Indie Videogame (@voxvsthevoid)

If you have a passion for Game Design and want access to the industry-standard training, facilities and equipment that we have to offer, visit nfts.co.uk/games to find out more and start your application today!
Scholarships available!