Another NFTS Record Broken with 27 Alumni Nominations at BIFA 2020!

This week the nominations were announced for the 2020 British Independent Film Awards (BIFA) and NFTS is incredibly proud to announce that our alumni have managed to break our previously held record of 13 nominations with a phenomenal 27 nods! 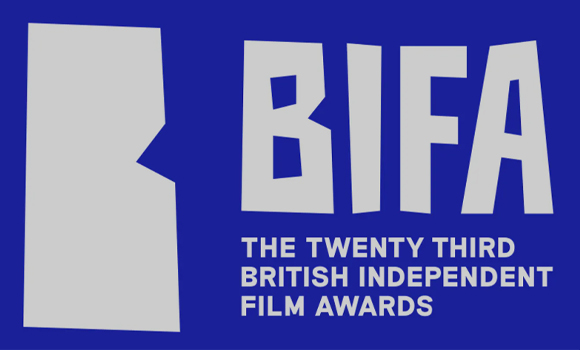 In addition, Saint Maud, written and directed by NFTS alumna Rose Glass received the most nominations of all films, with a record 18 nods across the categories including Best British Independent Film, Best Screenplay, Best Director, Best Actress and Best Supporting Actress. 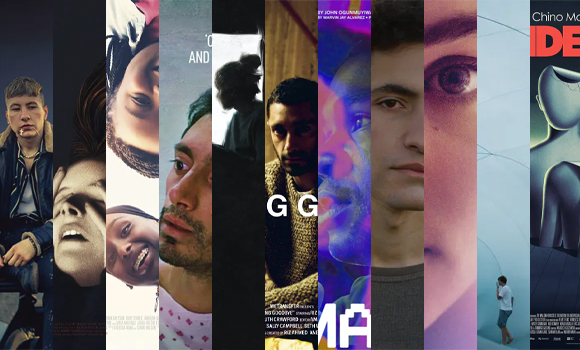 Check out all the NFTS alumni nominations below:

If you’re interested in training at the same film school as the incredibly talented graduates nominated by BIFA, there is still time to apply and start your course in January! To find out which NFTS courses still have places remaining for 2021, visit nfts.co.uk/place-available.

Check out the rest of the BIFA nominations here: bifa.film/awards/2020/winners-nominations