Previous winners include Charlotte Bruus Christensen for Fences and The Girl on a Train and Roger Deakins for Blade Runner 2049.

Jakob Ihre commented “As a NFTS graduate it is very special and emotional to be recognized and awarded this beautiful prize. I think it beats any other cinematography prize out there. It was at the NFTS that my journey started and it feels like I am coming in from the cold and the unknown to a caring parent who has warm hands and appreciation”.

Jakob will be invited to return to the NFTS next to receive his award. Jon Wardle, Director of the National Film and Television School commented, “I am delighted that Jakob has won for his fantastic work on Chernobyl, I also want to pay tribute to the other nominees Edu Grau; Jannicke Mikkelsen; Natasha Braier and John Lee.” 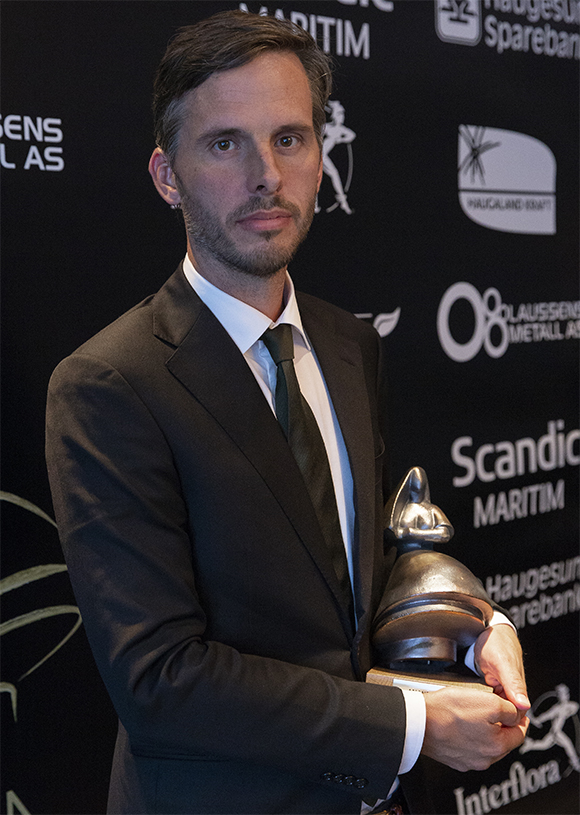