The nominations for the 78th Golden Globe Awards were announced last week and after a scan through the list, the NFTS is thrilled to see it studded with a raft of films and TV shows that our brilliant alumni have been working on. 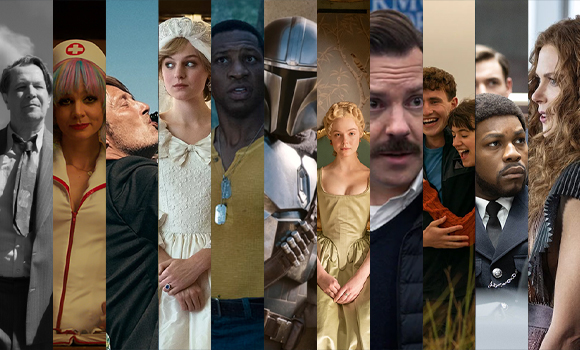 Take a look below to see all of the NFTS alumni within the nominations: 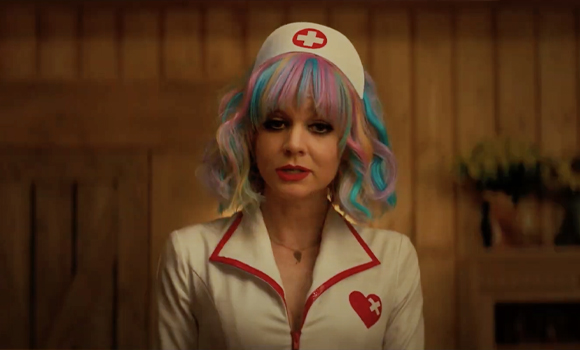 Another Round
Production Designer Sabine Hviid 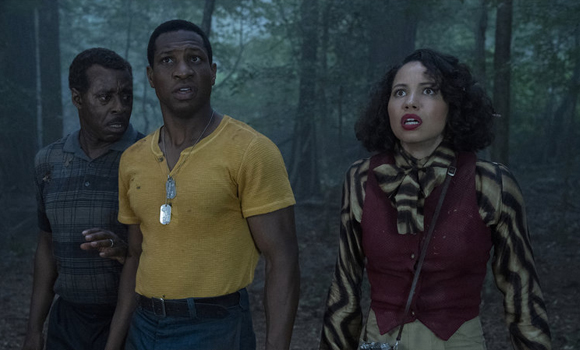 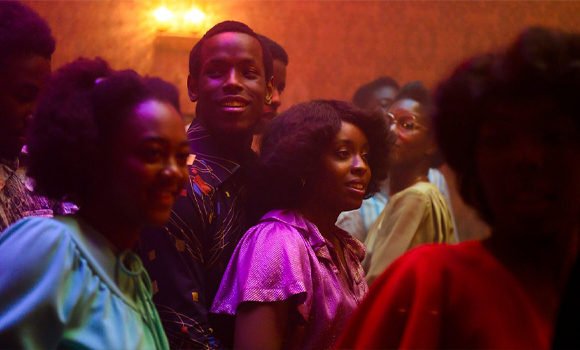 The 78th Golden Globes will take place on February 28th and the event will be hosted by Tina Fey and Amy Poehler.

Check out the rest of the nominations here: goldenglobes.com/winners-nominees/2021

NFTS graduates achieve success within a short window of time and, as you can see here, go on to become key creatives for much of the world’s largest and most high profile film and television content.

If you want to follow in their footsteps, go to nfts.co.uk/courses to take a look at our 50+ MA, Diploma, Certificate and Short Courses and apply today!