The nominations for the 93rd Academy Awards have been announced and the NFTS is thrilled to see 29 alumni credits across 13 of the nominated films! 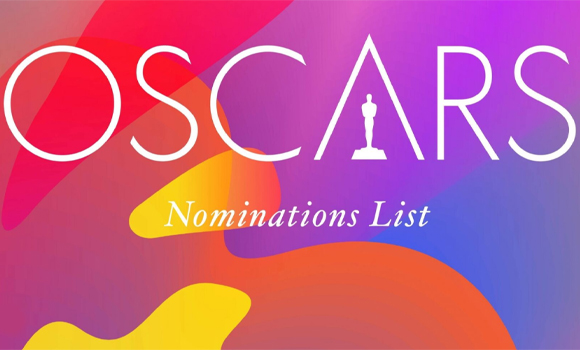 Having recently been nominated for three Annie Awards, A Shaun the Sheep Movie: Farmageddon co-directed by 2011 NFTS Directing Animation alumnus Richard Phelan has been nominated for Animated Feature Film, making it the NFTS’ 60th Oscar nomination! The film was created by a host of other NFTS alumni with Nick Park as Executive Producer and Character and Story Creator, Compositor Graham Dorey and Animators Frej Bengtsson and Marie Lechevallier.

We're absolutely delighted that Shaun the Sheep Movie: Farmageddon has been nominated for Best Animated Feature at the #Oscars! Congratulations to all the cast and crew! pic.twitter.com/HO3VM09vUf

We’d like to offer congratulations to the following nominated films that also had a raft of NFTS alumni working hard behind the scenes:

A huge round applause goes to everyone involved in the making of these films in what has been a historic year for the Oscars. The 2021 shortlist includes two female directors for the first time ever and a diverse acting nominations list.

Winners will be announced on 25 April 2021 and the NFTS will be supporting our alumni all the way!

Places are available on NFTS MA, Diploma and Certificate courses starting September 2021 and January 2022.
Visit nfts.co.uk/courses to start your journey to #StandOutwithNFTS