The winners have been announced for the prestigious 2020 CILECT Global Film School Awards, a competition for film schools from all over the world. Once again, NFTS is thrilled to see our students in top spots in two of the three categories, the sixth year in succession that the NFTS has won first prize in one or more of the categories. This year, 121 film schools submitted entries globally. 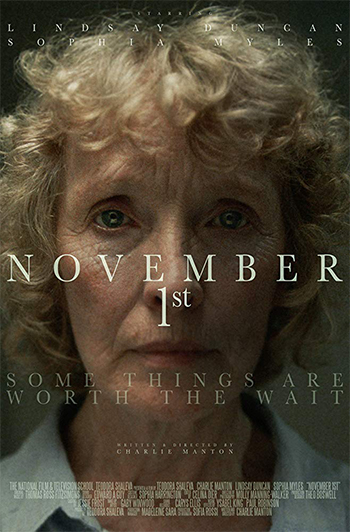 November 1st has already garnered attention on the world stage, including winning a Bronze award at the 2019 Student Academy Awards, shortlisted in the ‘Best Short Film’ category at EE British Academy Film Awards and winning in the ‘Postgraduate Writing’ category at RTS Student Television Awards. 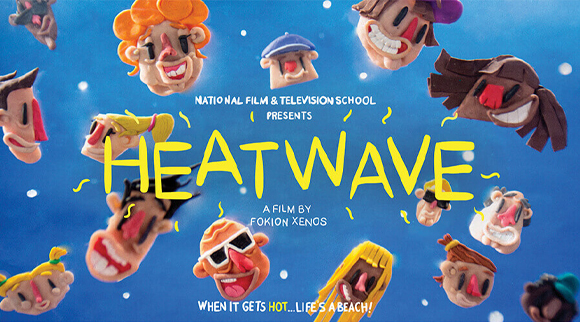 Heatwave, which sees two little kids find a way to cool everyone down in the midst of a searing heatwave has already won and been nominated for multiple awards in 2020 including the Silver Screen Award for Animation at Young Directors Award at Cannes and the Verna Fields Award for Student Film Makers at Motion Picture Sound Editors (MPSE) Golden Reel Awards.

Congratulations to all the cast and crews of November 1st and Heatwave, we couldn’t be prouder!