NFTS students won first prize in the Animation category with Inanimate, directed by Lucia Bulgheroni and produced by Lennard Ortmann. 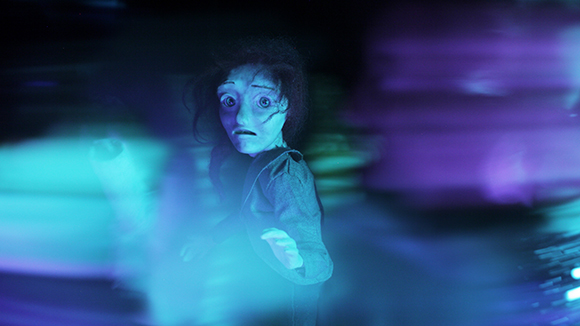 The stop-frame short animation explores puppet Katrine’s quest for truth as she discovers an ethereal and haunting world which plummets around her, in a brilliantly vivid tale of hope, angst, disillusionment and acceptance.

In 2013 the school made history by becoming the first institution to win first prize in all three CILECT Global Film School Award categories. This led to the Observer Newspaper describing the NFTS as ‘the best film school in the world’.

Since the CILECT Global Film School Awards were founded in 2005 the NFTS has won more awards than any other film school in the world.