Raft of NFTS Alumni Nominated For BAFTA 2020 Awards with over 90 Graduate Credits!

2020 is already off to a fantastic start with a host of NFTS graduates nominated for this year’s EE British Academy Film Awards! Recognising the very best in film from the past year, NFTS alumni featured in categories including Best Short Film, Cinematography, Sound and Animated Film. 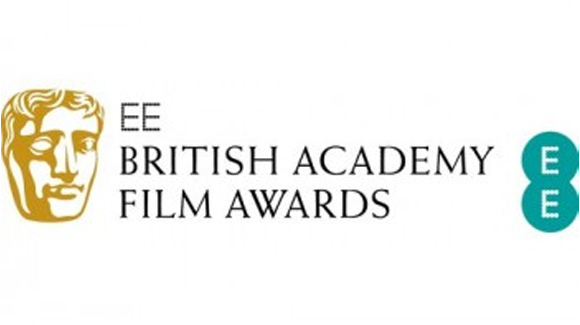 NFTS Graduate film Azaar, directed by Myriam Raja and produced by Nathanael Baring was nominated in the Best Short Film category. Azaar tells the story of a spirited young girl who longs to wear a veil and become a woman, despite the costs this may entail.

Both Myriam and Nathanael graduated just a few months ago in 2019 and since then have also been shortlisted for the BAFTA 2019 Student Award. Their BAFTA nomination for Azaar takes the NFTS tally for BAFTA selection in the Short Film or Short Animation categories to an incredible 11 nominations in 11 years.

Myriam and Nathanael commented: “We are over the moon to be nominated for a BAFTA. Azaar is a film we’re so proud of and had such an amazing adventure making. We can’t thank the actors, crew and NFTS enough for making it possible and trusting us with such an ambitious project. We’re currently developing the short into a feature with Film4 and look forward to the next adventure!”

In the Cinematography category, NFTS alumni and Oscar winner Roger Deakins picked up his tenth BAFTA nomination for World War 1 epic 1917. Awarded a Golden Globe earlier this week for Best Motion Picture, Drama, 1917 was carefully orchestrated to create the illusion of being filmed in one single continuous take that plays out in real time.

The Outstanding British Film category saw NFTS graduate Krysty Wilson-Cairns nominated for her Writing on 1917. Krysty graduated from the NFTS in 2012 and is co-writing Edgar Wright’s next film, Last Night in Soho.

NFTS graduate Stuart Wilson had a double triumph in the Sound category with two nominations for his work on 1917 and Star Wars: The Rise of Skywalker.

Finally, with his first BAFTA nomination, NFTS graduate and Director Richard Phelan was nominated for Best Animated Film with A Shaun The Sheep Movie: Farmageddon.

Across all the films nominated by BAFTA, NFTS alumni had over 90 credits across many different disciplines from VFX, Composing, Cameras, Location Co-ordinators to Dubbing Mixers and many many more. This is a phenomenal number of credits, clearly demonstrating the impact our graduates make within the industry year after year.

Congratulations to all this year’s BAFTA nominees! We wish them the best of luck at the ceremony which will take place on Sunday 2 February at the Royal Albert Hall in London.