26 May 2022: On 20 May 2022, the British Academy of Film and Television Arts (BAFTA) announced the shortlist for the 2022 Yugo BAFTA Student Awards. This year’s 82 shortlisted projects have been selected from a record-breaking 715 submissions from 134 schools in 36 countries. 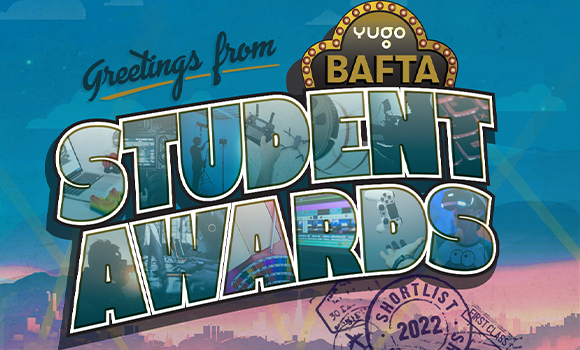 The National Film and Television School (NFTS) is beyond thrilled that a total of seven graduate projects across Documentary, Animation, Science & Natural History and Games Design have been nominated, the most shortlisted projects outside of the USA. 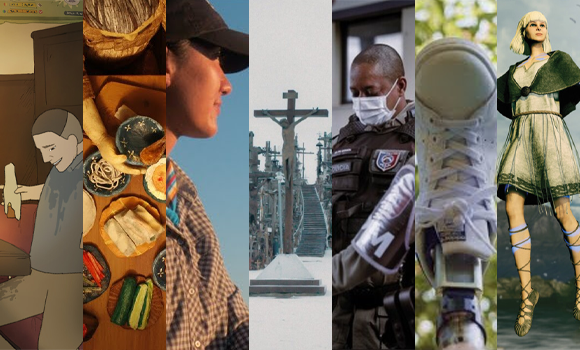 The finalists for these categories will be announced on 15 June, 2022. The film nominees will additionally be considered for the Special Jury Prize, an overall winner selected by a jury of luminaries.

All students on the shortlist are given the opportunity to apply for and join BAFTA's talent development programs, which includes year-round access to in-person and online events hosted by BAFTA.

Synopsis
Liam is blindsided when, out of nowhere, his best mate Jack commits suicide. But you’ve gotta push on. Suck it up. Stay strong. Never mind that it feels like you’re drowning on the inside, and your world has flipped...

Synopsis
Linh is a Vietnamese single mother who has successfully forged a life for herself and her son in America. But when her father visits from Vietnam and insists on cooking the family a traditional Vietnamese meal, Linh is confronted with the past and culture she left behind and the question of where it belongs in her family’s new life.

Synopsis
A lithium mine being built in Nevada's remote sagebrush desert promises us a greener future, but local ranchers, environmentalists, and indigenous tribes share a different side to the story.

Synopsis
Deep in Lithuania’s Labanoras Forest, a small community of locals is haunted by the past. To survive the war against Soviet oppression, they had to live in silence. Only now can they bear witness to the horrors that happened there.

The Violence Between Us - 2022 Graduation Documentary

Synopsis
In Salvador, Brazil there is an invisible war. Police officers, specially trained to deal with domestic violence, risk their lives by visiting women who need their protection. The threats of the criminal underworld are dwarfed by the fear of women who every day face death at the hands of family members.

This is Not A Sport Film - 2022 Graduation Documentary

Synopsis
A disabled filmmaker takes an introspective look into herself through wheelchair rugby. But can she ever find her own way?

Synopsis
Harp Song is a narrative-adventure game set in ancient Ireland. Inspired by Irish mythology, our heroine, Clár, is pulled into an on-going war between the old Gods.

Best of luck to all the NFTS teams, we’ll be rooting for you to make it as finalists on 15th June!

If you want to be trained by industry leaders in professional standard facilities to make work that could win a host of different awards apply for a course with The National Film and Television School today!
Places are available to start September 2022/January 2023
nfts.co.uk/courses