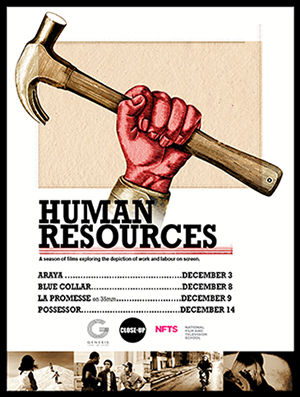 Since the early days of the art form, film has always shown a keen interest in capturing the realities of work and labour on screen. One of the first films ever made, the Lumière Brothers’ Workers Leaving the Factory, immediately illustrated the newfound possibility of capturing the day-to-day activities that  make society tick, and audiences have been hooked ever since.

Curated as part of the Film Studies, Programming and Curation MA at the National Film and Television School, Human Resources is a season of films that charts a 60-plus year historical overview of the depiction of work and labour on screen. The shifting landscape of labour throughout the 20th and 21st  centuries is shown through the evolution of its cinematic representation, ranging from manual labour’s forced adaptation in the face of industrialization to threats to individual identity in the midst of the gig economy. This season paints an evocative, wide-ranging view of our complicated relationship with the  jobs that provide for us and often define us.

Following the progression of visions of work from the 1950s to now, the season comes together to examine cinema’s long-standing role in bringing attention to labour issues perhaps unknown or taken for granted. Pioneering documentarian Margot Benacerraf’s Araya (1959) surveys the hopes, pains, and  anxieties of Venezeluan salt quarry miners as the impending mechanization of their difficult but financially necessary work threatens to take away their livelihoods. Paul Schrader’s righteously angry directorial debut Blue Collar (1978) turns the fury over factory and union abuses into a daring heist thriller  featuring Richard Pryor, Harvey Keitel, and Yaphet Kotto as three auto workers who plot to rob the union that fails to protect them. An early gem from the Dardennes, La Promesse (1996), brings to light the abuses of undocumented immigrant workers via a moving drama about a young boy conflicted over  fulfilling a promise he made to one of his abusive father’s dying employees. Finally, Brandon Cronenberg presents a visceral vision of the future of the gig economy in Possessor (2019), which follows Andrea Riseborough as a body-swapping assassin whose obsession with her career has violent, existential consequences. From labours lost to time to startling visions of the contemporary workforce, this season looks to provide a comprehensive perspective on the role of work in our lives at a time where that role is under international scrutiny.

The season will run from the 3rd December-14th December 2021, with films screening at Close-Up Film Centre and the Genesis Cinema.

We’d like to thank Milestone Films, Kino Lorber, Park Circus, Curzon, and Signature Entertainment for providing the films for the programme. 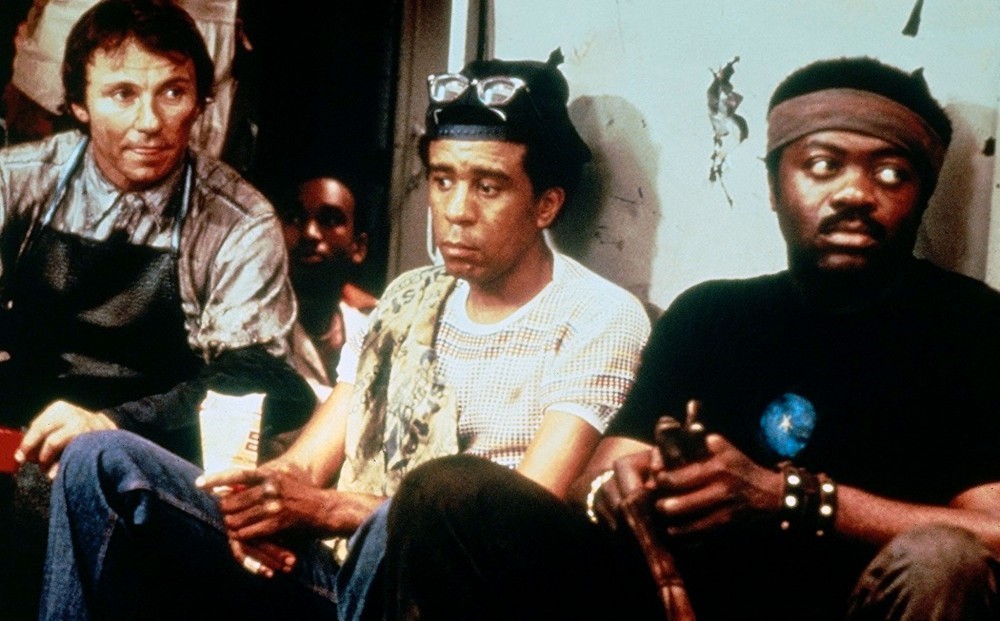 Filled with righteous anger, the directorial debut of screenwriter Paul Schrader crackles with wit and fury as it follows Harvey Keitel, Yaphet Kotto, and Richard Pryor as three fed-up Detroit auto factory workers who conspire to rob their corrupt union. Equal parts a condemnation of the abuses  of working class people and of the failures of corrupt unions to protect those they represent, Schrader uses the language of a crime thriller to peel back the class and racial divides plaguing the American workforce. Above all else, it shows the lengths systems of power will go to pit workers  against each other, undermining the collective action that fights for their rights and threatens to topple the hierarchy.
Thursday December 9th | La Promesse | Genesis Cinema | 9.00pm
LA PROMESSE 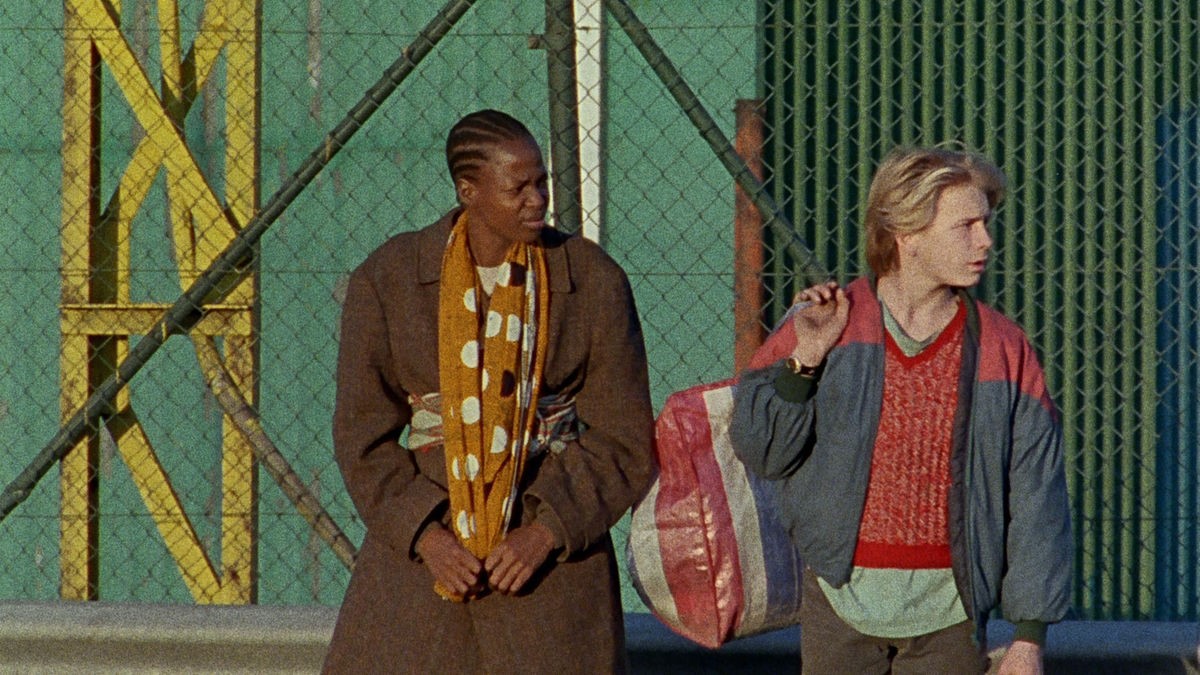 This early gem from the groundbreaking directing duo the Dardennes is a chilling examination of the exploitation of immigrant workers, following a young boy (eventual longtime collaborator Jérémie Renier) who has a moral awakening after his father covers up the death of his one undocumented employees in a construction site accident. The brothers take the Dickensian coming-of-age story and imbue it with a modern sensibility, juxtaposing a son struggling to keep his innocence with the plight of refugee families fighting to stay alive in a hostile environment where their rights go unrecognized. Showing early flashes of their distinctive cinéma veritié style and their career-long empathy for the working class, this breakthrough feature has all the marks of what made the Dardennes internationally renowned filmmakers and trusted voices in the depiction of  work on screen.
Tuesday December 14 | Possessor | Genesis Cinema | 6.20pm 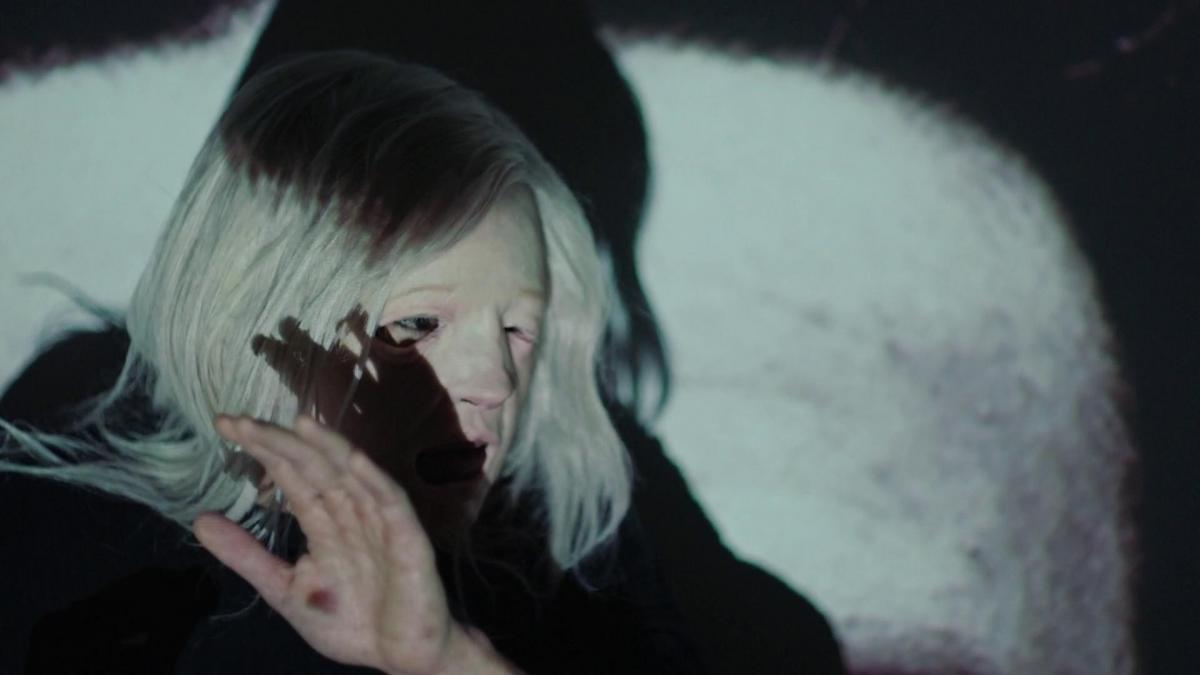 Painting a grim, surreal portrait of the all-encompassing nature of the gig economy, Brandon Cronenberg’s sci-fi horror mindbender features Andrea Riseborough as a body-swapping assassin undergoing a seriously bad case of the Mondays. When her latest job threatens to shatter her  already fragile sense of self, the resulting chaos sends her down a rabbit hole of violence and psychological terror that she may not come back from. Cronenberg’s stylish and haunting critique of contemporary society’s increasingly shaky sense of what it means to have a work-life balance  stands out as one of the most hard-hitting explorations of work in recent memory.

BOOKING INFO WILL BE POSTED SHORTLY 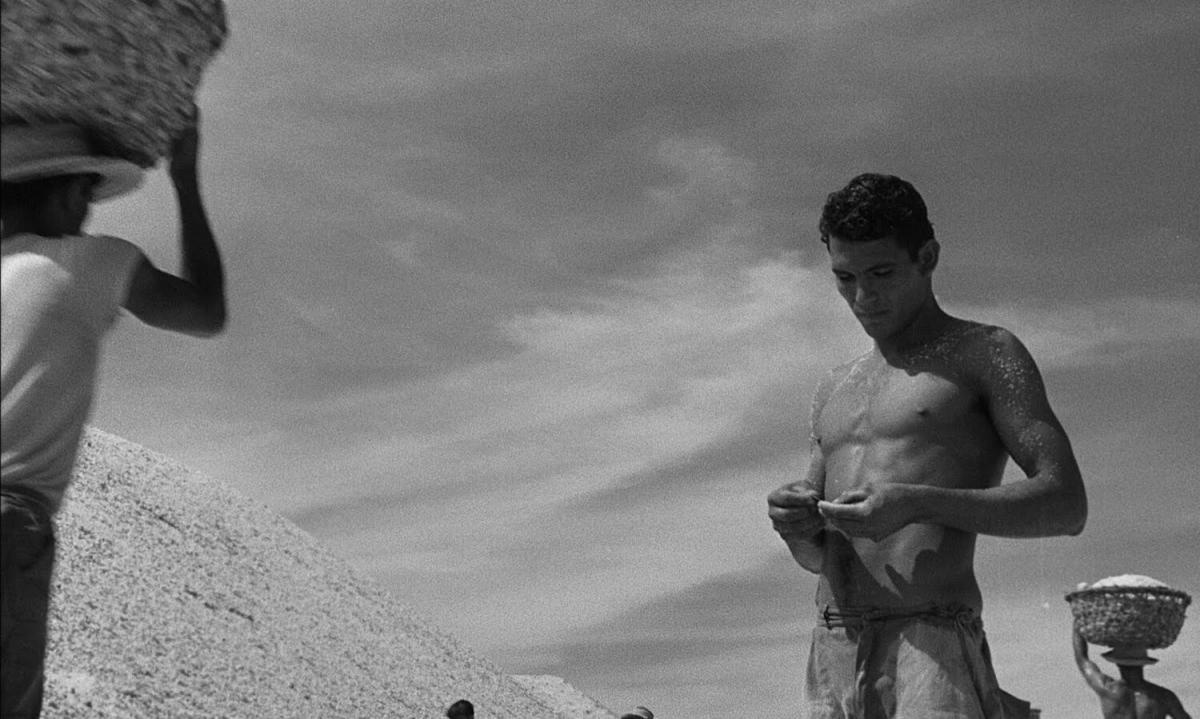 A landmark work of Latin American feminist cinema and the only feature film by pioneering documentarian Margot Benacerraf, Araya is a poetic, visually arresting look at life on Venezuela’s Araya Peninsula, where generations of labourers have depended on mining the arid region’s salt pans  for their livelihood. With industrial mechanization threatening to eradicate this difficult way of life, Benacerraf takes a final glance at the day-to-day routines of three families of salineros, capturing the strain of their work amidst the breathtaking but harsh landscape. From the salt miners to the  fishermen who feed them, the film is a captivating, unsentimental tribute to the tenacity of their spirits.