For half a century, the National Film and Television School (NFTS) has developed some of Britain and the world’s top creative talent – for which we were honoured to receive both the 2018 BAFTA for Outstanding Contribution to British Cinema and the Queen’s Anniversary Prize for Higher and Further Education.

NFTS alumni have won 14 Oscars and 165 BAFTAs and been nominated dozens of times for each.

Our graduates include Oscar-winning cinematographer Roger Deakins, Oscar winning animator Nick Park, creator of Wallace & Gromit, acclaimed directors Lynne Ramsay (You Were Never Really Here, We Need to Talk About Kevin) and David Yates (the Harry Potter series, Fantastic Beasts and Where to Find Them) and renowned documentary makers Kim Longinotto (Pink Saris, Gaea Girls) and Nick Broomfield (Whitney: Can I Be Me, Kurt and Courtney).

The NFTS runs more than 30 MA, Diploma and Certificate courses - as well as numerous short courses - across a range of film, television and games disciplines. We have more behind the camera courses than any other film school, including core craft areas such as directing and cinematography as well as specialist areas such as script supervision and production accounting. 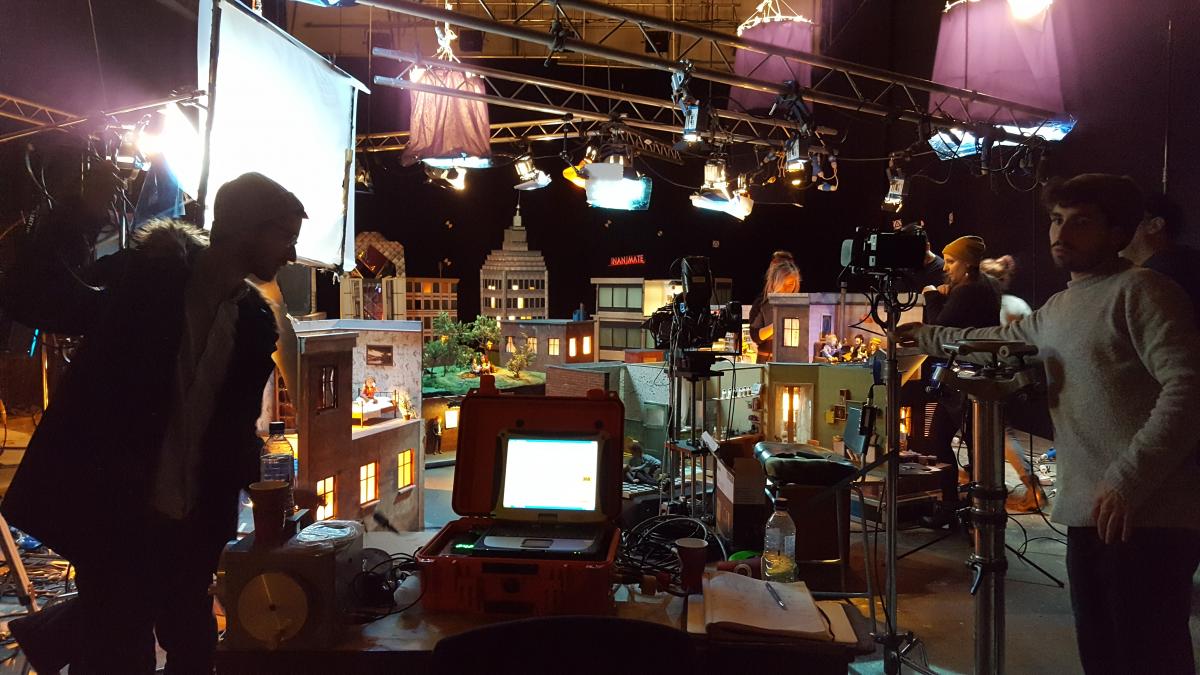 The School is recognised internationally as a model of excellence in specialist higher education and one of the world’s pre-eminent institutions in film and the moving image; it is consistently the only UK film school to be listed in the Hollywood Reporter’s top international film schools list and has been described in the Guardian newspaper as the ‘World’s Best Film School’. 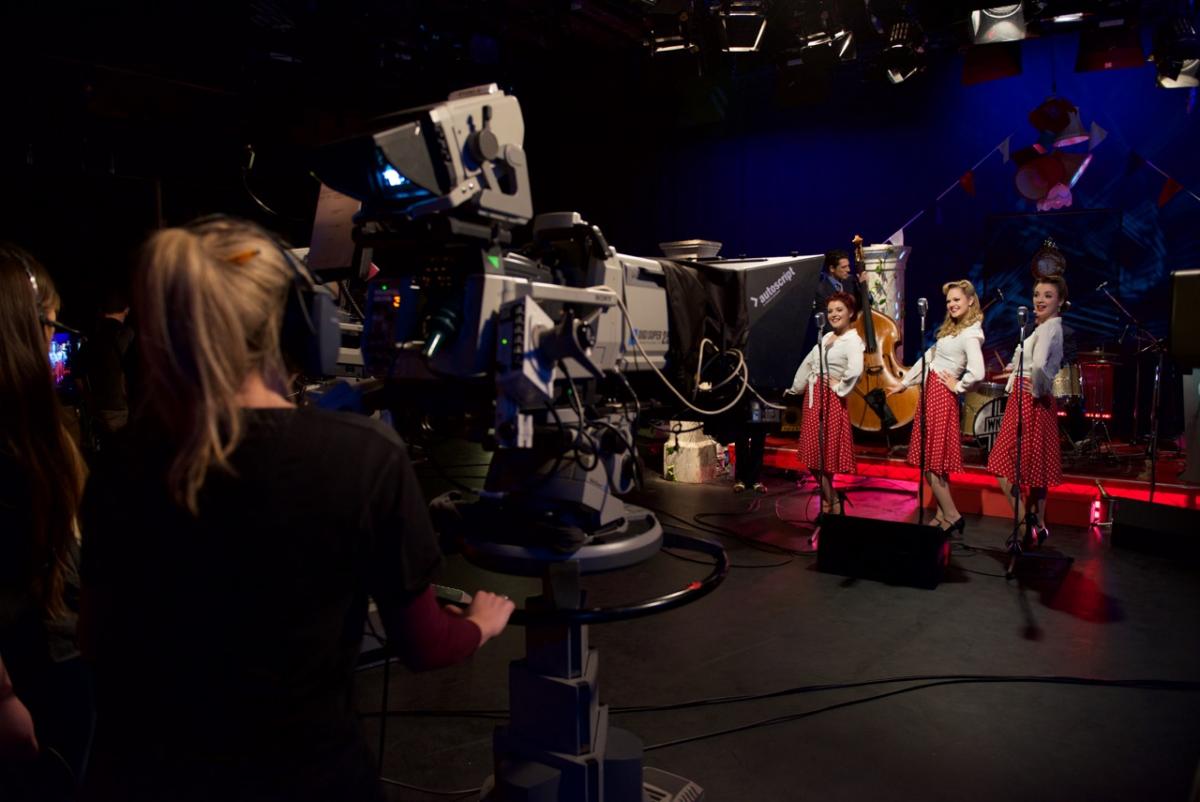 Our students are taught by industry professionals, with access to state-of-the-art facilities and once-in-a-lifetime masterclasses from world renowned film, TV and games makers. 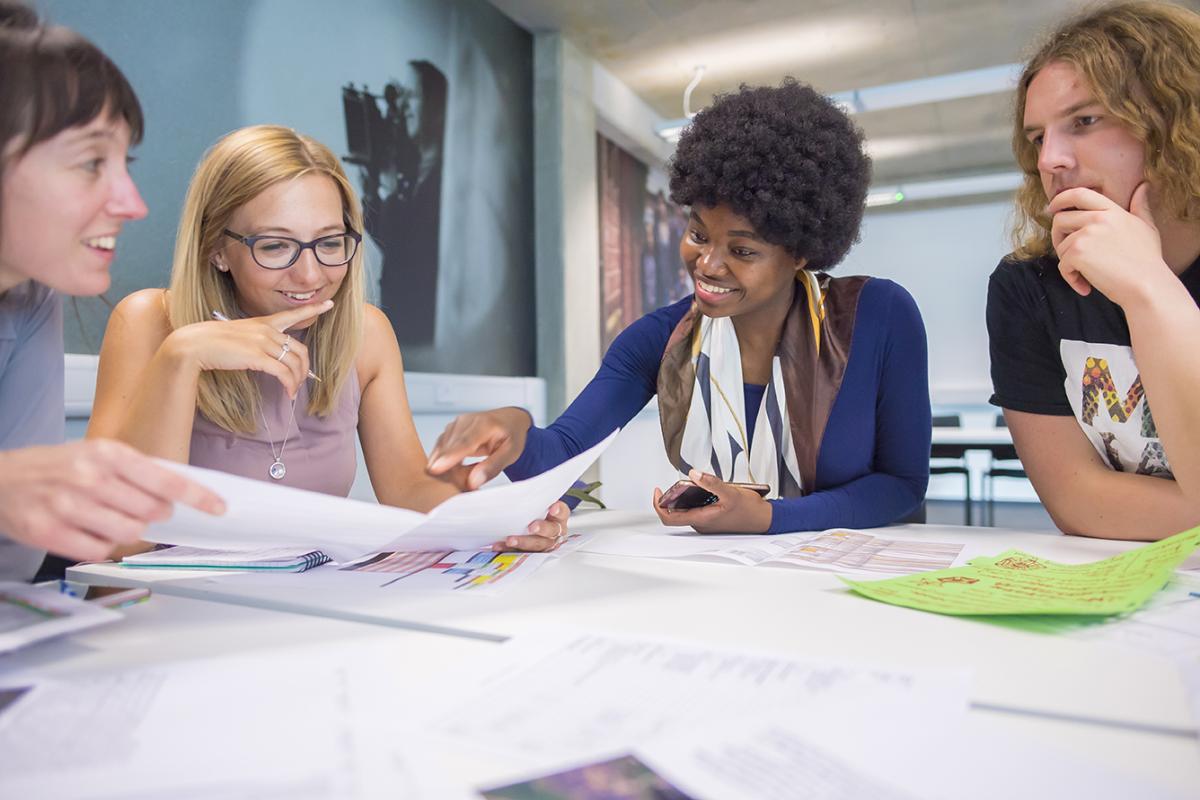 The NFTS leads the way in bringing forward the best film, TV and games design talent and is an essential talent pipeline for the UK’s creative industries. We are committed to supporting diversity within the film, television and games industries – 46% of our MA students are female and 33% are ethnically diverse. Diversity schemes include a Diverse Directors Workshop to increase number of women and people from ethnically diverse backgrounds working in screen directing. The first cohort showcased their films at Channel 4 in May 2018.