The Female Of The Species Is More Deadly Than The Male

Horror gets in touch with its feminine side 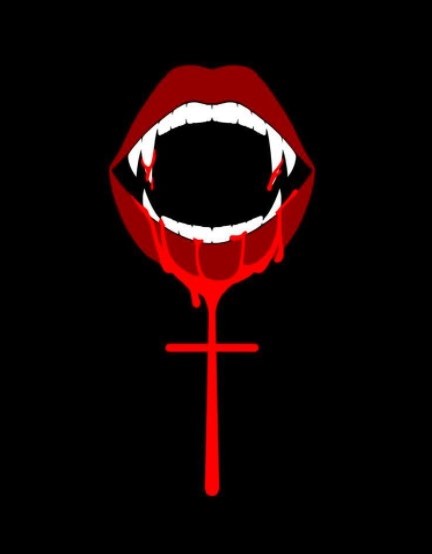 While horror aficionados tend to be well-versed in the “Scream Queens” of Fay Wray’s era and the “Final Girls” of Jamie Lee Curtis’ generation, little attention is paid to a fascinating phenomena between the two periods ‒ the gender-bent monster movie.  Between the late 1930s and the early 1970s, nearly every classic male monster movie had a female spin-off, recontextualizing the story in startling ways.  This swapping of roles calls attention to gender identity, sexuality, and transgressive behavior ‒ positioning the woman as both an object of societal terror and a powerful force to be reckoned with.

The season showcases some of the best examples of gender-bent gothic horror, exploring ideas of the monstrous feminine, female agency, and queer desire.  Dracula’s Daughter (1936) and She-Wolf of London (1946) feature stories of women seeking to define their own identities, unbound from the bloody legacies of their ancestors.  Frankenstein Created Woman (1967) and Dr. Jekyll and Sister Hyde (1971) position the body as a battleground between the male and the female personas, probing the multifaceted boundaries of gender expression.  Not to be missed, The Female of the Species is More Deadly Than the Male shines new light on an era too long in the shadows.

Curated and programmed as part of the MA in Film Studies, Programming and Curation these films will be screened at the Prince Charles Cinema in London.

When his young lab assistant Hans (Robert Morris) is unjustly executed ‒ and Han’s lover Christina (Susan Denberg) drowns herself out of grief ‒ Baron Frankenstein (Peter Cushing) seizes the opportunity to test his theory that the soul does not depart the body at the moment of death.

Resurrecting Han’s soul in Christina’s body, the Baron appears to have achieved a miracle.  But two spirits inhabit her body now ‒ one seeking redemption, and the other bent on bloody revenge. 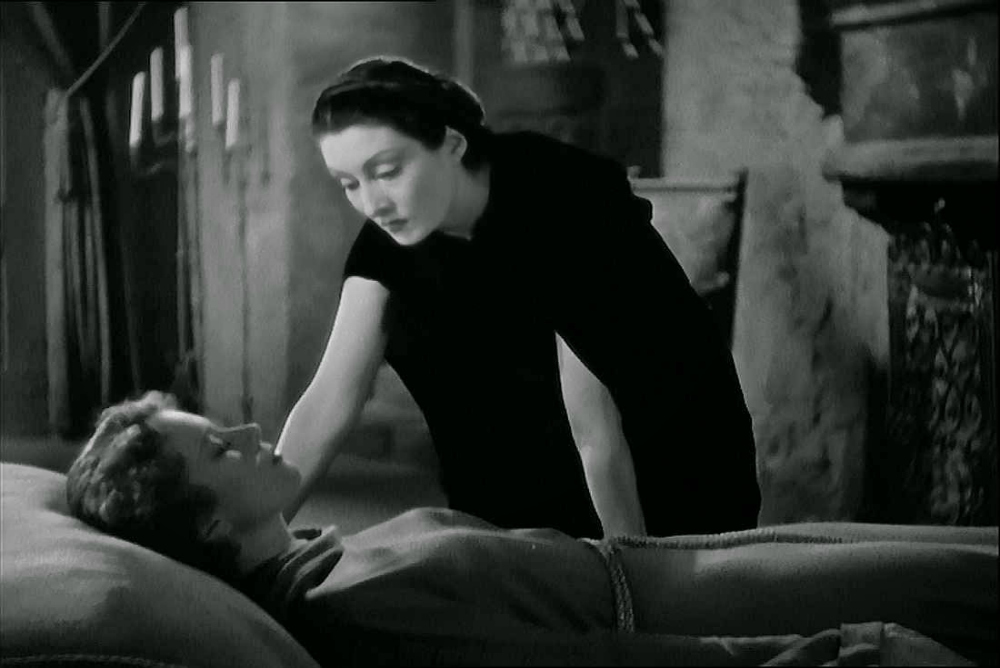 The nightmare did not end when Professor Von Helsing (Edward Van Sloan) plunged a stake through Count Dracula’s heart.  Now the mysterious Countess Marya Zaleska (Gloria Holden) has arrived in London, seeking to lay her father’s soul to rest.  While Scotland Yard investigates Dracula’s apparent murder, the Countess desperatly seeks a cure to her ancestral blood-thirst.  Will the handsome Dr. Garth (Otto Kruger) be able to help her?  Or is she doomed to bite the throats of maidens for all time?

Loosely based on Dracula’s Guest by Bram Stoker, this little-seen Gothic masterpiece celebrates its 85th anniversary this year.

Young heiress Phyllis Allenby (June Lockhart) seems to have it all ‒ a beautiful manor house, a doting family, and the love of Barry Lanfield (Don Porter), her dashing fiance.

But as their wedding date approaches, a spate of gruesome murders take place in the local park, all seemingly the work of a wild animal.  Her fiance assures her she is safe.  But when Phyllis awakes in her bed with mud on her clothes and blood on her hands, it seems “the Curse of the Allenbys” has come to destroy her. 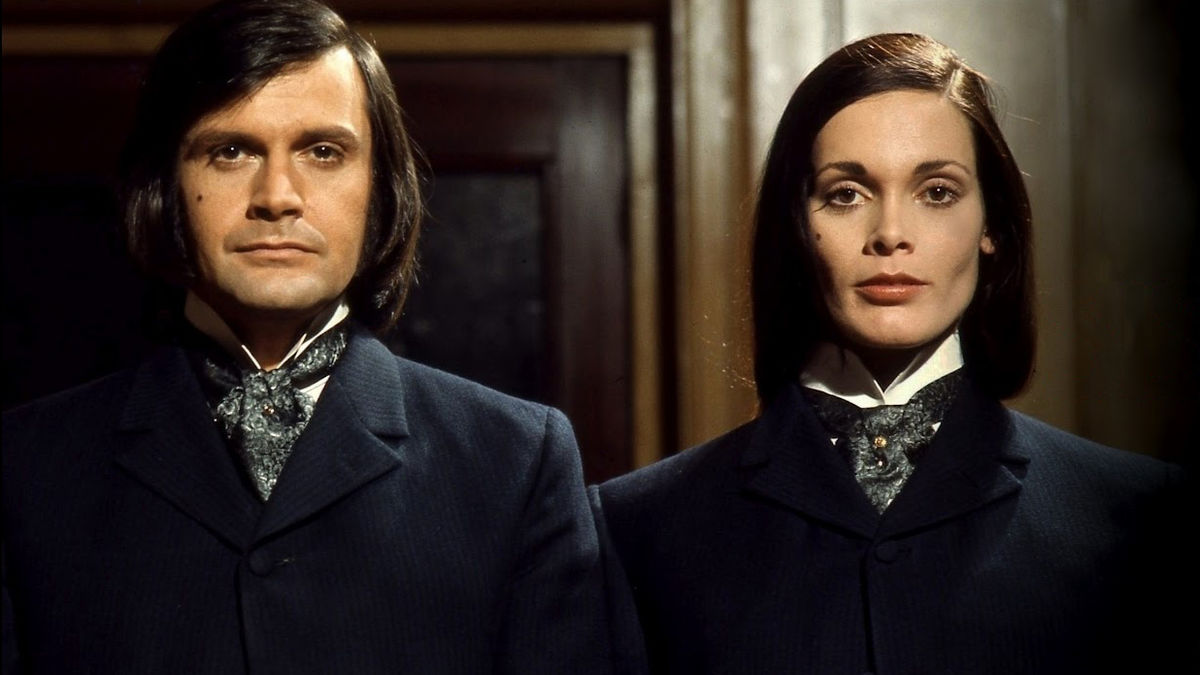 Dr. Jekyll (Ralph Bates) is obsessed with creating the elixir of life.  Observing that women tend to outlive men, Jekyll believes the secret lies in female hormones ‒ which he obtains from bodies purchased from Burke and Hare.  Dosing himself with his own experimental serum, Jekyll transforms into the sinister and seductive Mrs. Hyde (Martine Beswick).  Not content to live her life by halves, Hyde wrestles with Jekyll for dominance.  More and more female hormones are needed to create the serum now, and both personalities are prepared to kill for it.

Considered one of the jewels of Hammer’s extensive horror catalogue, Dr. Jekyll and Sister Hyde celebrates its 50th anniversary this year.