The NFTS was also pleased to see so many other productions with our graduate involvement nominated for the awards.

Check out the full list of NFTS graduate involvement! 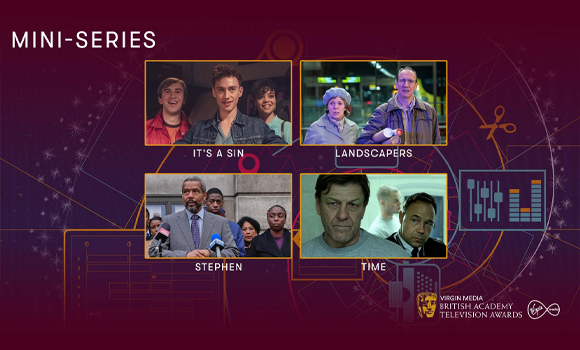 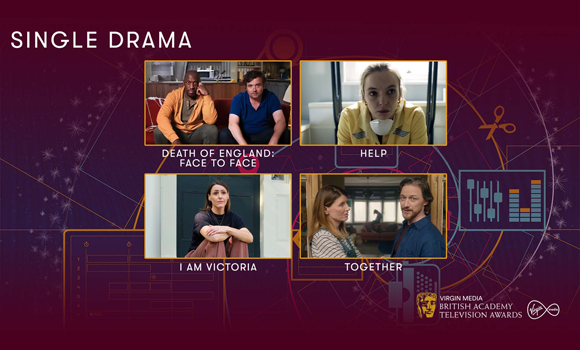 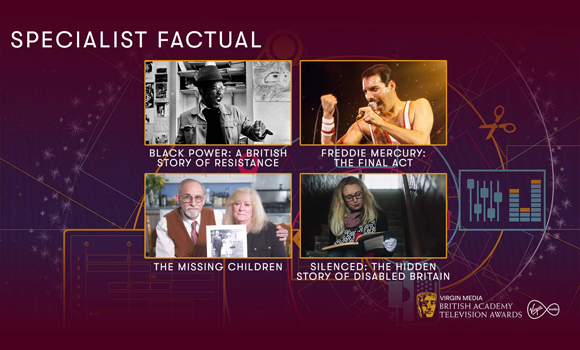 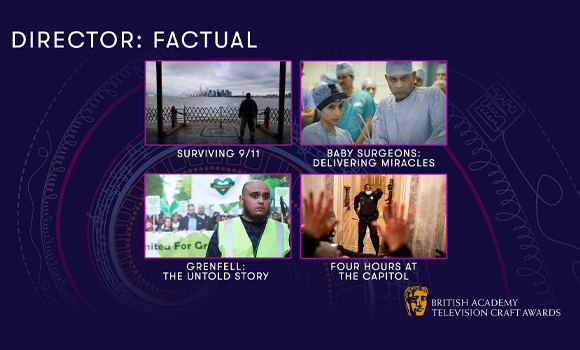 Directing Fiction MA graduate Lewis Arnold was nominated in the Director: Fiction for his role on BBC’s prison thriller Time. 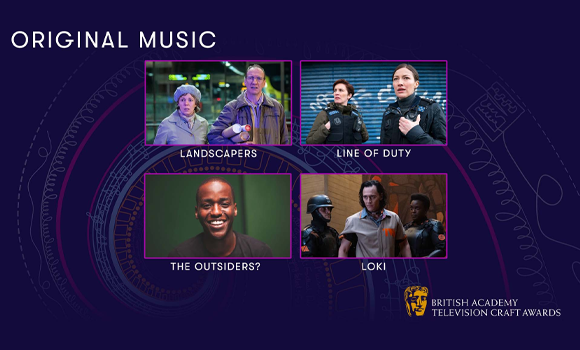 Last on our list but by no means least, is Sound Design MA graduate Rob Prynne, nominated in the Sound: Fiction category for The Witcher (ep 1).

Huge congratulations to all of our graduates who deserve nothing more than to be recognised for their skills and incredible work. We’ll be keeping our fingers crossed for The Virgin Media BAFTA TV Awards, taking place on Sunday 8 May and the TV Craft Awards on Sunday 24 April!

Applications are open for all National Film and Television School courses starting September 2022 and January 2023.
Apply today to start creating a future for yourself that could one day hold BAFTA nominations!
nfts.co.uk/courses