The 72nd Emmy nominations were announced on Tuesday 28 July and the NFTS was thrilled to see seven graduate names make the list! Our alumni continue to outdo themselves and the 2020 Emmys resulted in our most successful year ever, taking our total nomination tally to 70.

Two nominations were brought in by graduates of the NFTS Production Design MA.

Killing Eve continued to shine as the series brought in six nominations, which included one for NFTS graduate Laurence Dorman for Production Design for a Narrative Contemporary Program. 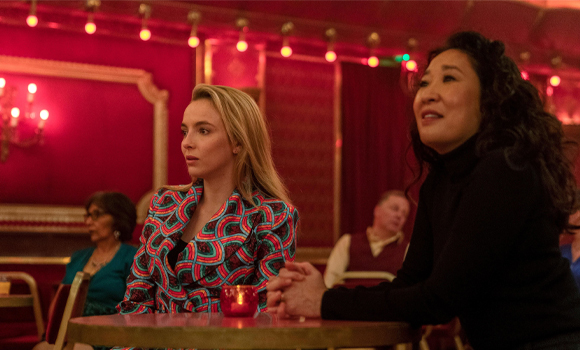 Upping the ante, HBO’s superhero series Watchmen scored the most nominations, bringing in 26 including a nomination for NFTS graduate Kristian Milsted for Production Design for a Narrative Period or Fantasy Period Program. 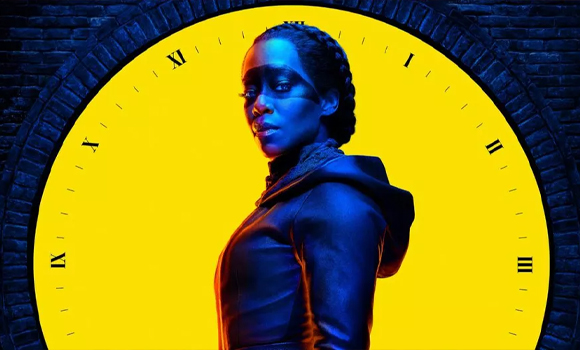 Netflix’s The Crown garnered 13 nominations, one of which went to NFTS Composing MA graduate Martin Phipps for Music Composition for a Series.

Martin was one of the last Masterclasses we hosted at the School before lockdown, where he walked the students through his process of composing for The Crown. Read more here.

Four NFTS alumni were nominated for Sound Editing for a Limited Series, Movie or Special.

Four-part miniseries Catherine the Great has NFTS Sound Post Production graduate Duncan Price to thank for its Emmy nomination while Composer Lindsay Wright was nominated for her work on The Crown.

Finally, NFTS Sound Design MA graduates Rob Malone and Dayo James brought in two out of four of the nominations for American science fiction thriller miniseries Devs, created by NFTS Associate Director Alex Garland who returned to the School for a Masterclass at the start of the year. Read more here. 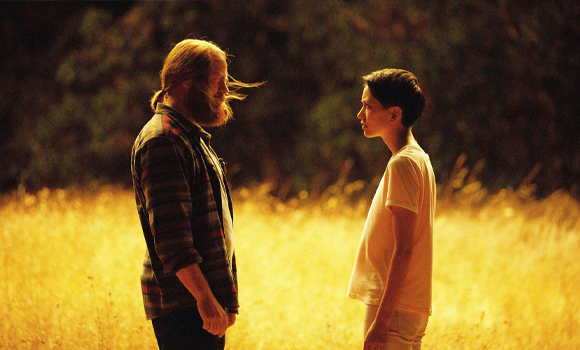 We are very proud of our graduates contribution to this year’s Emmy nominations and wish them all the best at the award ceremony on 20 September which will be hosted by Jimmy Kimmel.

Places are still available on many of our unique and practical MA and Diploma course.
Find out more and apply today! nfts.co.uk/places-available